at the University of Edinburgh, UK（January 2011） 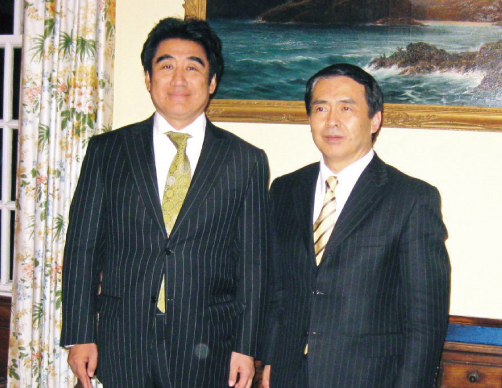 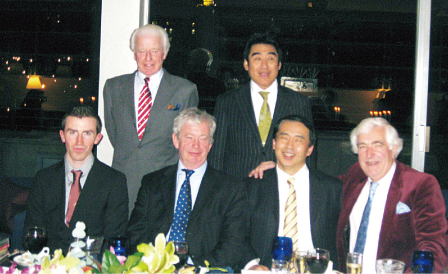 WSD Chairman, Dr. Handa, with University Officials after the Ceremony at the University of Edinburgh, UK

on Symposium for Asia Gerontology Studies 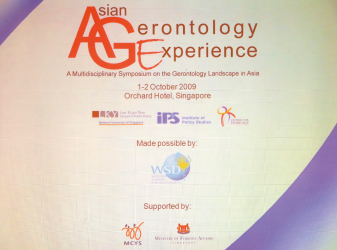 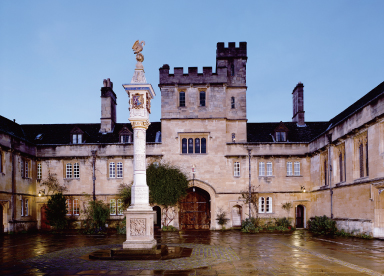 Supporting research and recommendation of foreign policy and international relations 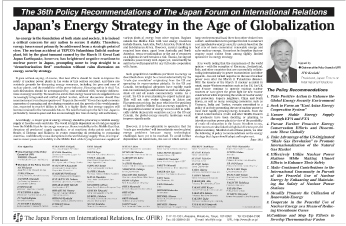 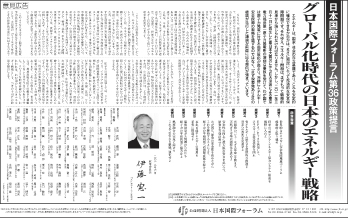 Research and recommendation of foreign policy and international relations

Supporting St. Andrews University in the establishment and operation of Handa Center for the Study of Terrorism and Political Violence 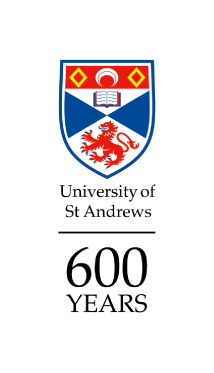 Supporting Paciﬁc Forum CSIS Young Leaders Forum and WSD Handa Young Leaders Forum to promote debates related to politics and international security; sponsoring conferences and forums to cultivate young people who will be active on the world stage in the future. 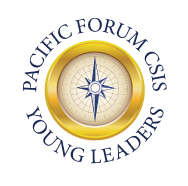 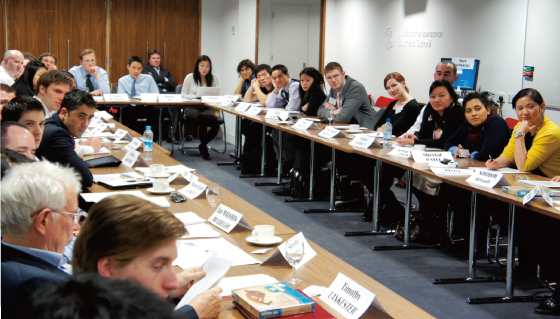 In 2013, the WSD Handa Center was established at Stanford University. The Center succeeds and carries on all the work of the University of California at Berkeley’s War Crimes Studies Center (‘WCSC’), which was established by Professor David Cohen in 2000. Since its founding over a decade ago, the Center has been dedicated to promoting the rule of law, accountability, and human rights around the world, particularly in post-conﬂict societies. We have pursued this mission through work in four general areas:

The WSD Handa Center continues in these core areas of work, while broadening the focus to include programs that combat human traﬃcking as well as projects focused on fostering respect for religious freedom, the rule of law, and conﬂict prevention and reconciliation in post-conﬂict societies.

To this end, the WDS Handa Center has dedicated itself to becoming a major public resource center for the study of war crimes and human rights trials, where  students, scholars, and legal practitioners can take advantage of new technologies to access unique archival resources from World War II through contemporary international criminal trials. 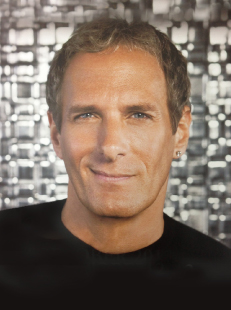 Dr. Handa, Chairman of Worldwide Support for Development, is a board member of the Michael Bolton Fund.